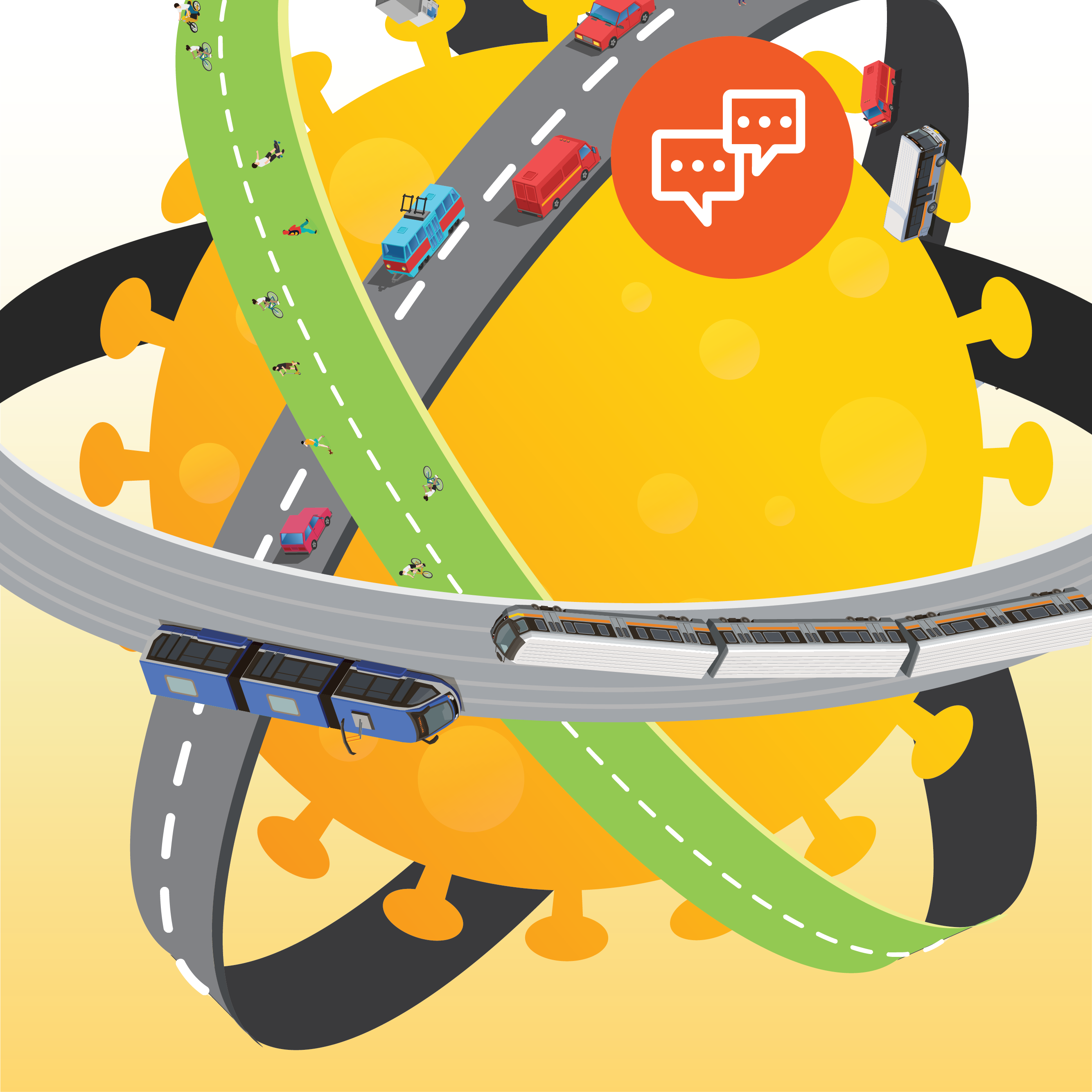 Speakers and registered participants will share what they’ve learned from the series and how it will inform their work.  This session will be conducted via Zoom Meetings.

This session will not be simulcast to YouTube for observers.

Saúl Sarabia has worked for more than 25 years to strengthen the self-determination and power building efforts of people who are stigmatized by the law and by society. In 2012, he established Solidarity Consulting to partner with people who are fighting for racial justice and social change.

A Queer Raza cis-man living in the Van Nuys neighborhood of Los Angeles, he is the youngest son of Mexican immigrants from the state of Durango in northern México. Born in Los Angeles, he grew up in the northeast LA, where he attended public schools. He graduated from UCLA with a B.A. in Communication Studies in 1993 and a law degree (J.D.) in 1996.

He committed to using his formal educational training and personal skills from overcoming adversity to support social movement-building, joining the staff of the Community Coalition, where he organized both people on welfare and social service providers to strengthen the social safety net. In 2000, he pioneered a campaign called Family Care, not Foster Care, designed to build an organized base of relatives caring for children removed from their homes by the foster care system and also began to do leadership development with formerly incarcerated people, especially women with addiction.

From 2005-2012, he served as the director of the UCLA School of Law’s Critical Race Studies Program, where he counseled a new generation of civil rights lawyers and social justice advocates. These efforts created the largest expungement clinic in Los Angeles and produce a new team of lawyers and residents using litigation and policy advocacy to challenge discrimination against people with criminal records. Saúl is currently an advisor to Legal Services for Prisoner with Children’s Los Angeles chapter of All of Us or None, which organizes formerly incarcerated people to change laws and policies that discriminate against them.

He also serves on the boards of Action Civics LA, which teaches middle school and high school students the fundamentals of community organizing; the University Muslim Medical Association Community Clinic, which provides health care inspired by Islam; and the Clear Passage Educational Center, which creates alternative educational opportunities for students not served by the traditional education system.