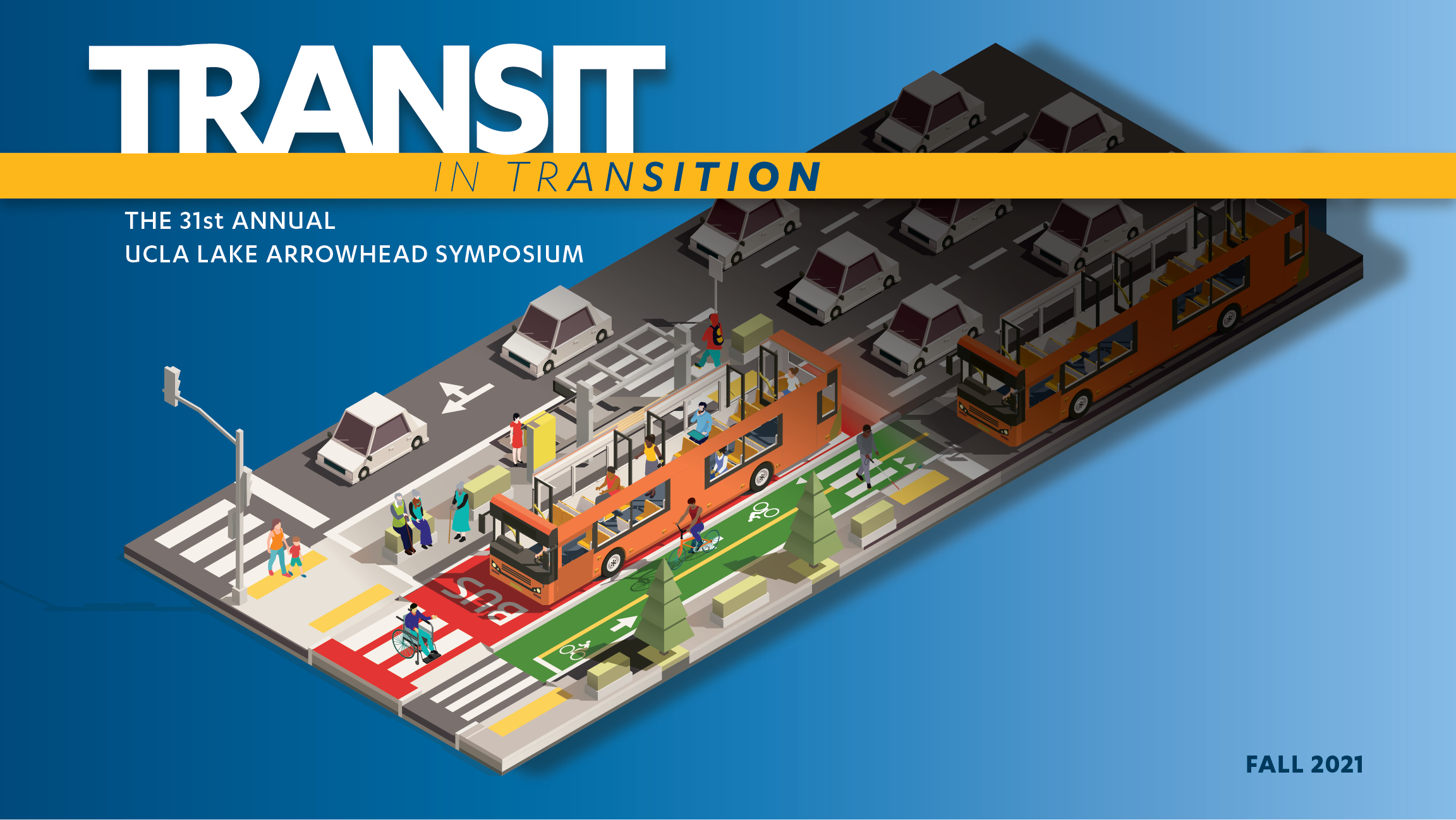 MTC’s Equity Platform is based on a commitment to meaningfully reverse disparities in access and dismantle systemic exclusion.

Public transportation can offer a “ladder of opportunity”, providing affordable and convenient connections to jobs, goods and services, medical care, and other essentials of daily life. But pervasive racism and discrimination in land use, transportation, and transit planning have created wide gaps in transit access across race, income, and other characteristics, exacerbating social inequity.

Dr. Tierra Bills is an incoming Assistant Professor of Civil & Environmental Engineering and Public Policy at UCLA. She is currently an assistant professor of civil and environmental engineering at Wayne State University in Detroit. Prior to that, Bills was a Michigan Society Fellow and an assistant professor at the University of Michigan, Ann Arbor. She has also served as a lecturer at Strathmore University in Nairobi, Kenya, and as a research scientist at IBM Research Africa, where she used data from smartphones to analyze the quality of transportation. Bills is a co-principal investigator on two current National Science Foundation grants studying transit issues in resource-constrained communities. She received her Ph.D. and M.S. in civil and environmental engineering, and transportation engineering from UC Berkeley, as well as a B.S. in civil engineering technology from Florida Agricultural and Mechanical University.

David Bragdon is the executive director of TransitCenter. His career spans multiple modes of transportation, in both the public and private sectors. David served nearly eight years as the President of the Metro Council in the Portland, Oregon metropolitan area – the only directly elected regional government in the nation, responsible for land use and transportation planning, natural lands conservation, solid waste recycling and disposal, and operation of regional facilities like the Oregon Zoo and Oregon Convention Center. He subsequently assisted New York City Mayor Michael Bloomberg’s update of Gotham’s sustainability plan. Prior to his public service, David worked in the international freight industry, including positions with a cargo airline and a maritime shipping company, where he accomplished tasks like procuring jet fuel in the then-Soviet Union and organizing cotton shipments to Bangladesh. He also drove a taxi for a year. But the buses and subways of New York are his original passion, so he happily joined TransitCenter in 2013 to launch its new philanthropic mission.DA

Therese W. McMillan has served since March 2019 as MTC’s Executive Director and as the top executive for the Association of Bay Area Governments. Ms. McMillan, who received her Bachelor of Science degree from U.C. Davis in 1981, a master’s degree in Civil Engineering Science from U.C. Berkeley in 1983, and a master’s in City and Regional Planning from U.C. Berkeley in 1984, previously worked for 25 years at MTC, including more than eight years as MTC’s deputy executive director for Policy before her 2009 appointment by then-President Barack Obama to serve as deputy administrator of the Federal Transit Administration, which was followed by service from 2014 to 2016 as Acting FTA administrator before serving from April 2016 to February 2019 as Los Angeles County Metropolitan Transportation Authority’s chief planning officer.

Jessica Meaney is the Founder and Executive Director of Investing in Place, an organization committed to transportation investments that strengthens communities. She is a transportation advocate who has been living in Los Angeles for over 20 years, primarily relying on Metro buses to get around in the LA Region.  This personal experience using transit led her to work in the field in transportation policy – ultimately to create Investing in Place to address what she saw as an unmet need for an organization that prioritized the needs and focused on improving the experience (safety, reliability) of mobility for those without access to a private vehicle.  Investing in Place does this through policy research and advocacy, and by a communications effort to provide timely information and education on pending transportation policy and investments decisions in Los Angeles. Investing in Place works to  support a network of elected officials, community organizers and leaders, public agency staff, business leaders and funders to create a collaborative and shared space for efforts to improve mobility options for all throughout the Los Angeles Region – particularly in low income communities and communities of color.